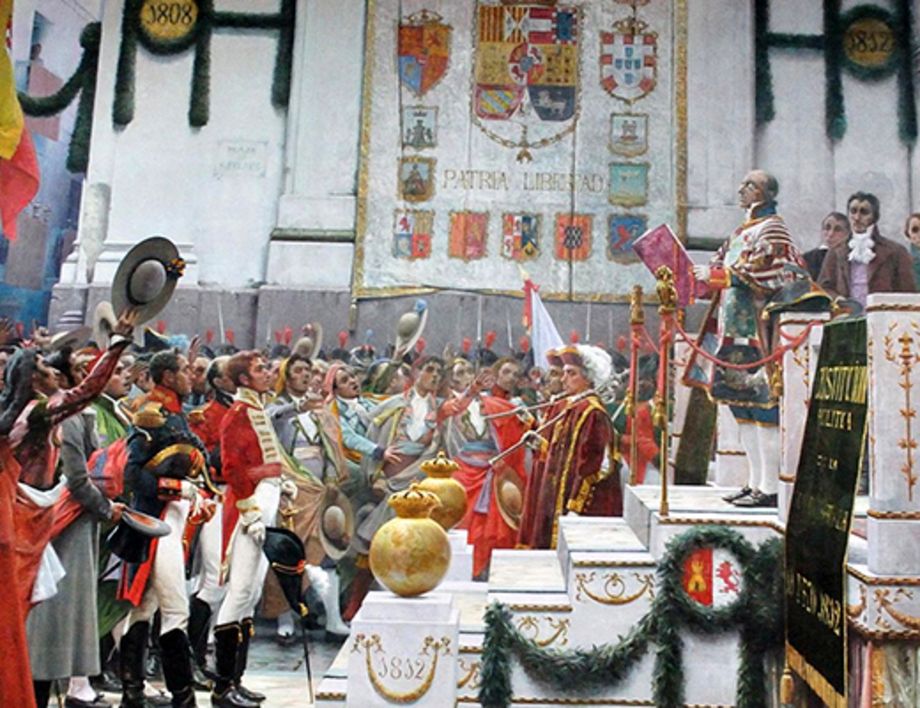 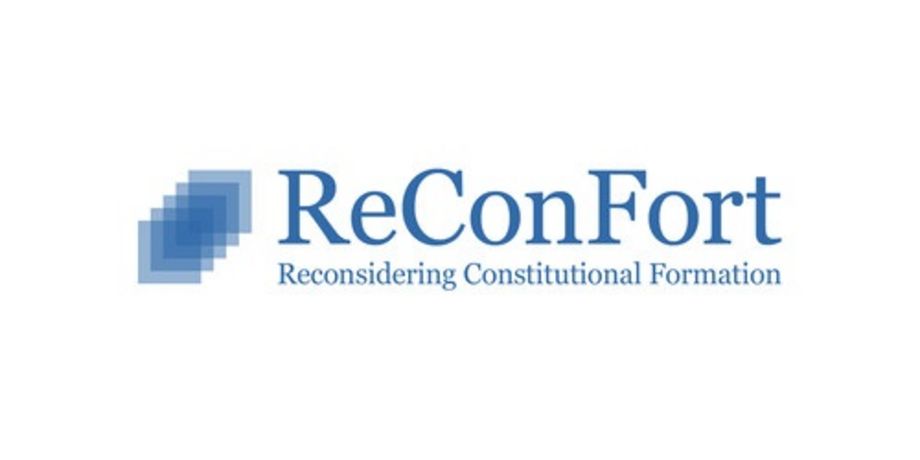 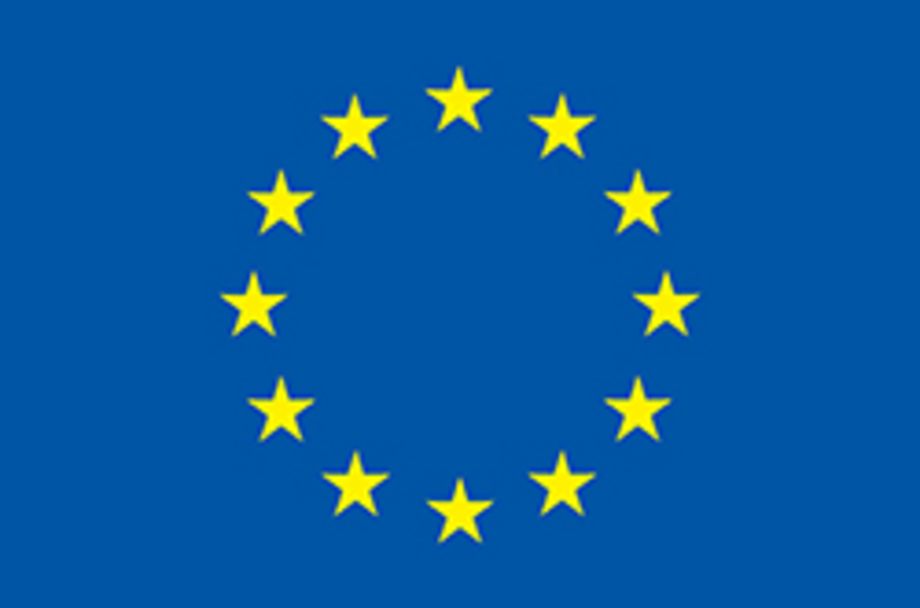 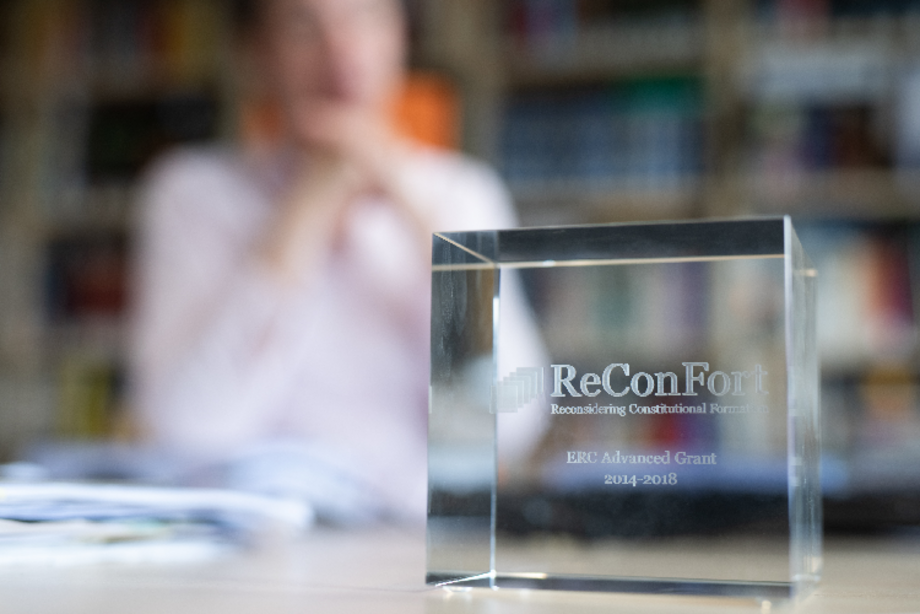 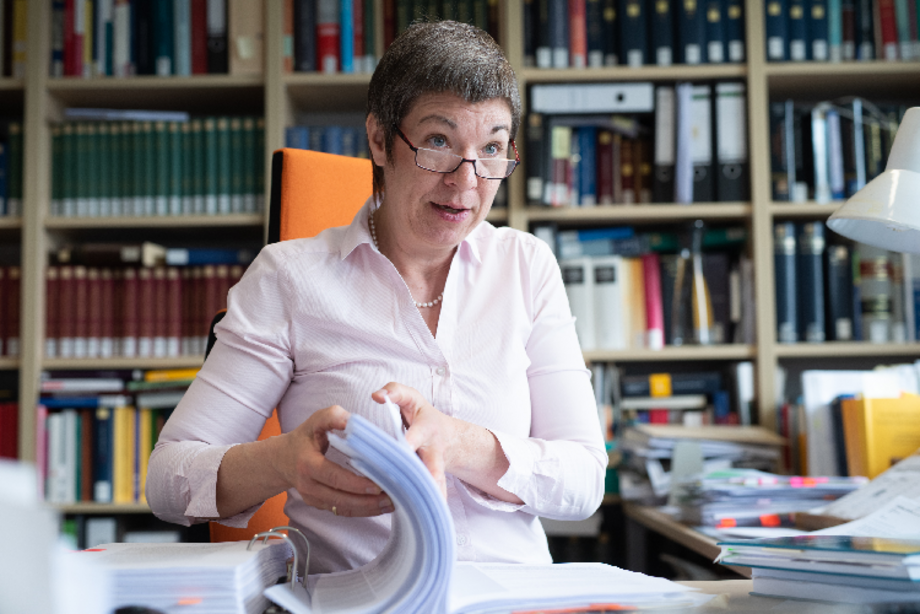 As part of the “ReConFort” EU project, Passau’s legal historian Professor Ulrike Müßig worked together with an international research team to analyse constitutional debates in five European countries during the 18th and 19th centuries. The most important finding: communication about constitutions is as important in shaping them as the written text itself.

‘The countries of Europe share a very specific European idea of justice’, explains Professor Müßig, holder of the Chair of Civil Law, German and European Legal History at the University of Passau. ‘It is about fairness and reason. It incorporates the Aristotelian idea of goodness, the English concept of equity that uses the law to compensate for hardship, and a reason-based fairness that goes beyond formal justice.’ Using legal arguments to make this form of fairness clearly comprehensible to all is what defines European constitutional traditions.

The results of the research can be viewed online via a database with 650 historical documents from the period 1770 to 1870. As well as examining constitutional texts, for the first time these legal scholars are also incorporating letters and journalistic publications into their research.

What can modern-day Europe learn from this? ‘In order to implement a constitution, you need a public that is well-informed about the constitution’, Professor Müßig explains. ‘Europe must communicate its values.’

In addition to its open-access database, the ReConFort project has resulted in various publications tackling the common values of European constitutional tradition. Professor Müßig’s English-language monograph Reason and Fairness – Constituting Justice in Europe, from Medieval Canon Law to ECHR is being published by Brill / Nijhoff (https://brill.com/view/title/39332) in June, and incorporates many of the project’s findings.